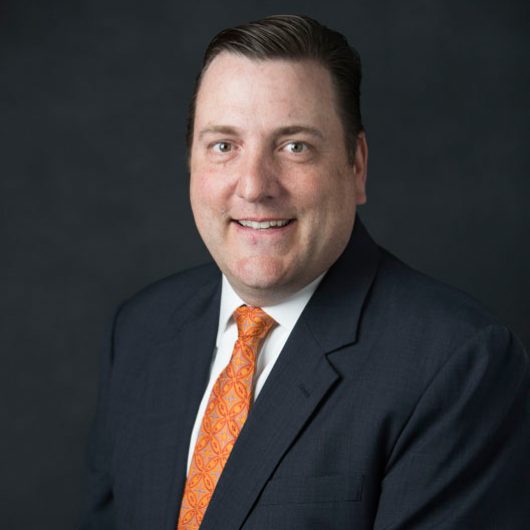 Walter Lynch loves a challenge. His years of trial work have earned him a reputation as a “rapid accelerator” who is ready to go when a client faces a difficult case or tough venue (or both). He is equally comfortable trying a case in a big-city federal court as he is griding it out in a small-town state courthouse.

His work as a management consultant prior to law school is one of the reasons he is able to dive in, understand complicated matters quickly and effectively identify issues, arguments and opportunities for his clients.

In a time when trial experience is increasingly rare, Walter’s clients rely on him when trials are imminent, knowing he will be well-suited to the challenge. He thrives in the courtroom, relishing the interesting and engaging work, and his competitive nature often translates to successful outcomes for his clients.

His trial experience consists of a wide range of matters such as intellectual property/trade secrets, personal injury and complex commercial litigation, including royalty disputes and other oil & gas cases. Walter’s trial work has taken him to courtrooms throughout Texas and across the country, from California to Massachusetts.

Walter’s clients call upon him because they appreciate that he is extraordinarily prepared and takes pride in his work, working diligently on their behalf, not just to solve problems, but to add value.

When not striving to win his next trial or otherwise solve his clients’ problems, Walter serves as a husband, father of two, St. Mark’s Episcopal School Board Member, former Bellaire Little League president, and usher/reader at his church.