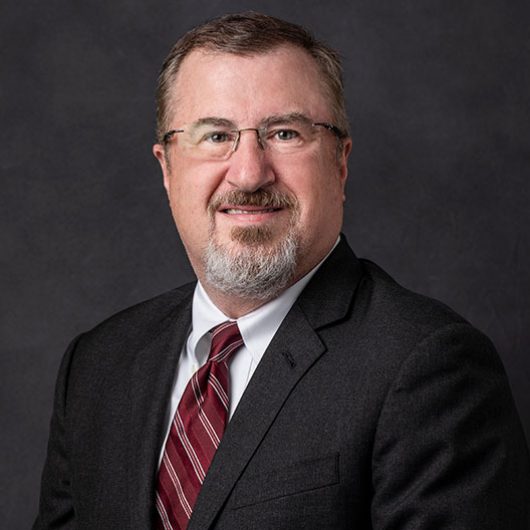 Kevin Jordan’s practice is broad and deep, but there is one common theme that runs through his extensive career – trials. Lots of trials. He has tried cases, representing both plaintiffs and defendants, in states all across the country, from California to New Jersey and from Massachusetts to Mississippi, often appearing in the most challenging of venues.

Clients turn to Kevin because he is a problem solver. Whether they are calling him to step in on the eve of a pending trial or seeking his advice in order to avoid litigation, they rely on his trial experience and his intellectual firepower to resolve matters strategically and efficiently.

His background in engineering gives him an unparalleled advantage when it comes to representing clients in the chemical and oil & gas industries, especially when the cases involve commercial issues, trade secrets, or technology.

Clients first. That’s the simple but powerful ethos on which Kevin has built his practice. His relationships run deep because he puts the clients’ business interests first; he tells them what they need to know rather than what they want to hear and he is always there for his clients.

Kevin is a quick study and applies a surgical approach to litigation, identifying the essential questions and elements of a case to focus resources effectively. That is why it’s no surprise that Kevin is a nationally recognized first-chair trial lawyer whose Fortune 500 clients call him first when faced with important legal matters.

“The Good, the Bad, and the Ugly: Considerations in a Stowers Action,” Advanced Insurance Seminar, University of Houston Law Center, Houston, 2002

Kevin’s professional success has been recognized by his peers and he his clients. His honors and awards include:

American Board of Trial Advocates