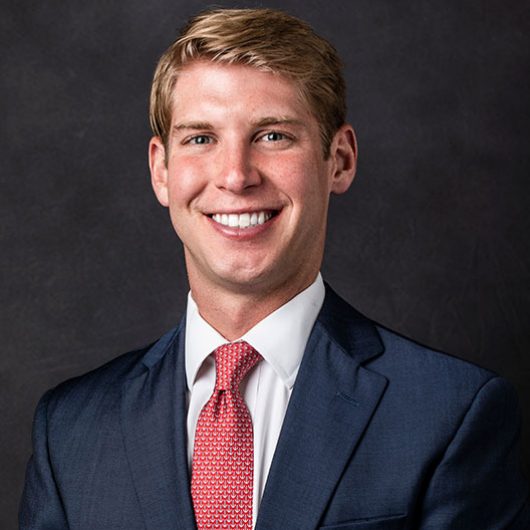 Jeb Golinkin is an experienced trial lawyer and advocate who takes pride in his ability to win for his clients in the courtroom. Since graduating from The University of Texas School of Law in 2013, Jeb has handled and won multiple jury trials, and helped his clients avoid other trials altogether by prevailing on summary judgment.

Prior to that, he served as a law clerk to United States District Judge James R. Nowlin in the Austin Division of the Western District of Texas. During this time, he served as Judge Nowlin’s Briefing Attorney on cases involving subjects such as securities fraud, insider trading, the constitutionality of regulations concerning online gambling, allegations of unlawful retaliation, and questions involving matters of complex contractual interpretation. Jeb’s experience enables him to provide valuable insights into the judiciary system and weigh-in on complex issues that his current clients face in litigation.

Jeb approaches every challenge with efficiency in mind. His aggressive, get-it-done attitude has been an invaluable asset at the trial-focused practice of JLC.

University of Texas School of Law, J.D., 2013
Associate Editor, The Review of Litigation

Member of the State Bar of Texas

U.S. District Court for the Southern District of Texas

U.S. District Court for the Western District of Texas

U.S. Court of Appeals for the Fifth Circuit

U.S. Court of Appeals for the Ninth Circuit