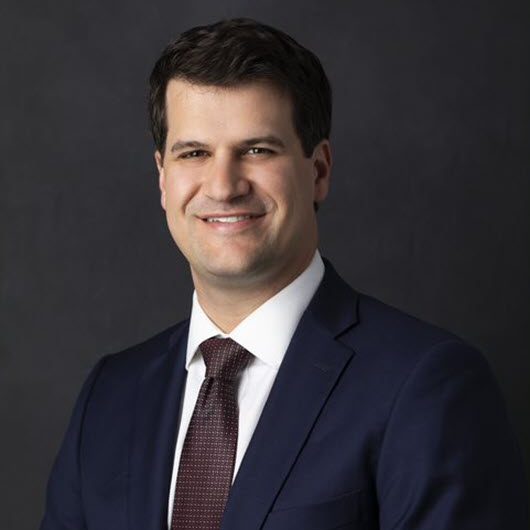 Callan Edquist is an experienced commercial litigator with a breadth of experience across a number of industries, including oil & gas, energy resources, and health care. An aggressive advocate for his clients, Callan has extensive experience in all aspects of litigation from initial investigation to trial. He has represented several Fortune 500 companies and is widely trusted by clients facing high–profile matters.

Before joining Jordan, Lynch & Cancienne, Callan worked with several AmLaw 100 firms. He also had the unique privilege of serving as the first judicial law clerk for the Honorable Al Bennett of the United States District Court of the Southern District of Texas. His clerkship provided him with a unique look into how the courts make decisions, which he now effectively leverages for his clients on a daily basis.

Callan earned his law degree from the University of Texas School of Law where he served on the editorial board for the Texas Intellectual Property Law Journal. He also earned a bachelor’s degree in chemical engineering from Texas A&M University.

Member of the State Bar of Texas